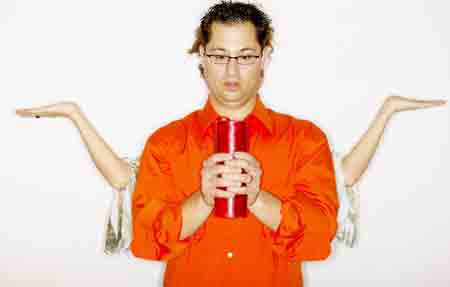 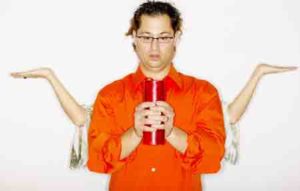 Teaching mindfulness meditations to Marines improved their memory and mood

When you think of the Marines, you generally do not thing of them practicing mindfulness meditation techniques, do you?

Marines waiting to be deployed showed better memory after participating in a mindfulness meditation program, and so can you.  Meditation was taught to marines in a recently published study, and it improved their memory, their mood, and general well-being.

RODALE NEWS, EMMAUS, PA—The moments just before deployment can be highly stressful for those in the military, but a new study published in the journal Emotion finds that meditation improved mood and bolstered working memory during this period. Working memory is the short-term memory system we tap into for managing information, controlling emotions, problem solving, and complex thought—sometimes in crisis situations. You can gain the same benefits when faced with stressful situations, whether planning your wedding, having your first child, preparing to undergo surgery, or getting ready to change jobs, according to lead study author Amishi P. Jha, PhD, assistant professor of psychology at the University of Pennsylvania in Philadelphia.

THE DETAILS: Jha and fellow researchers divided 48 male Marines into two groups before they deployed to war. Thirty-one participated in an eight-week mindfulness meditation course, while the other 17 Marines did not practice mindfulness and were used as a control group. The soldiers’ average age was 25 years old. The concept of mindfulness involves focusing on the present, such as the physical sensations you experience while breathing, without judging them or allowing your thoughts to wander. The study used the mindfulness program developed by the Mind Fitness Training Institute. During the study period, Marines spent an average of 12 minutes a day engaged in mindfulness meditation. Researchers discovered a dose response to the meditation: Those Marines who meditated more scored better on mood and working memory evaluations. Read the entire article here

My first impression of this story way … “Well about time we gave our soldiers these skills”. Teaching mindfulness meditation techniques will surely show many benefits to our fighting men and women. Post Traumatic Stress Disorder is running rampant in returning soldiers and I am 100% sure that early intervention with mindfullness meditation would reducte the amount and severity of PTSD significantly.

What is your reaction to teaching soldiers mindfulness meditation techniques?