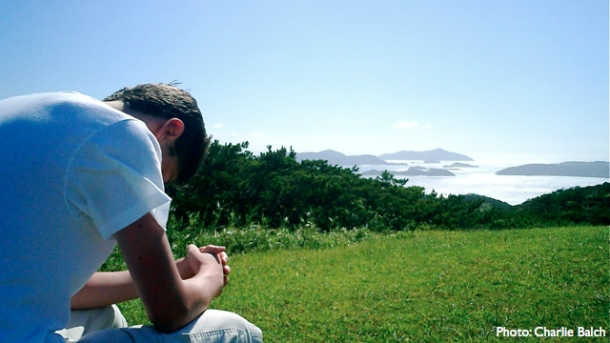 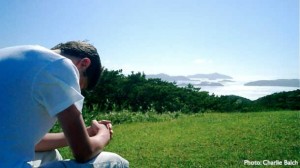 In a world of full of distractions, defining priorities is a bit of a challenge. Finishing a report could be interrupted by a Facebook post, and finalizing a proposal could be delayed by a shocking tweet. How does the mind manage all of these diversions, and still accomplish what it needs to do?

Freud, founder of psychoanalysis, would point out the ego. It is the part of the personality responsible for delayed gratification, and meeting the demands of the other parts operating on the pleasure and moral principles. However, modern scientists may refer to it as cognitive control which may be defined as impulse management, emotional self-regulation or self-control, the suppression of irrelevant thoughts, and paying attention or learning readiness.

Medications have been the primary intervention for impairment in cognitive control. However, their effects are usually short-lived. Relapse of symptoms are generally evident after a couple of years. Alternative treatments are the focus of psychiatric research. One unexpected method is the mindfulness-based techniques.

Here are some of the advantages of mindfulness:

1. Mindfulness training achieved results similar to the ones achieved by medication.

Combined with cognitive-behavior therapy, subjects improved their mental performance significantly. These methods also encouraged them to be responsible for monitoring their own thoughts and controlling impulses through relaxation techniques. Both methods gave the subjects free will and allow them to be active participants in their treatment.

2. Mindfulness training led to a decline of impulsive errors.

The training focused on regaining awareness after being distracted by other stimuli. Instead of being harsh and judgmental, it gave them an insight that noticing that their awareness has wandered is also a form of being mindful.

This circuit also indicate cognitive control. The mental exercise of focusing and maintaining the subjects’ attention on a specific target flexed the said neural circuit. Since it allows the subjects to will their minds into concentration without pressure and judgment, their awareness amidst many “noisy” diversions was greatly enhanced.

Through a variety of meditation techniques, mindfulness and awareness can be developed. Current research findings could definitely pave way for the advancement of psychiatric treatments for attention deficit hyperactivity disorder which is involved with the impairment of cognitive control. Through easy mindfulness exercises, one can achieve positive results without fear of negative side effects present in medications.