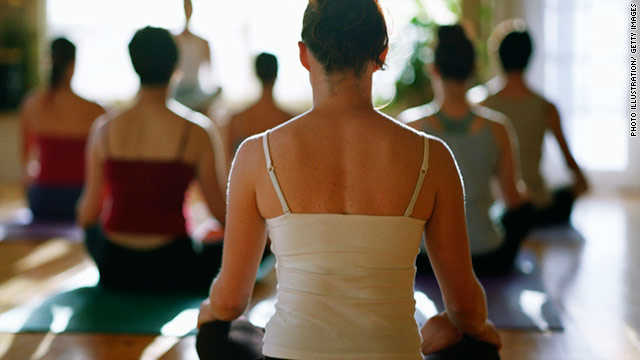 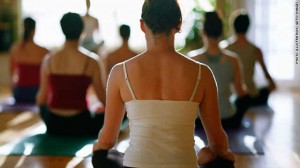 Its proponent, Maharishi Mahesh Yogi of India, was a spiritual leader who started the Spiritual Regeneration Movement in 1957 in Chennai India. He theorized that if the Transcendental Meditation was practiced by at least 1% of the population, the rest would share in the harmony and peace that would result from it. His teachings have reached other parts of the world—leading to numerous international researches.

Such researches prove that group meditation could lead to a significant decrease in global crime rates, violence, and casualties. With the use of an encephalogram (a machine that measures an individual’s brain waves), it has been recorded that people practicing the Transcendental Meditation have synchronized alpha brain waves. This condition is called “coherence.” The brain waves saturate the atmosphere—influencing the emotions, thoughts, and actions of people in the same geographical region.

The concept of “collective unconscious” was proposed by Carl Jung, the proponent of Analytical Psychology. This is defined as the shared psychological pattern of humanity, analogous to that of same biological pattern determined by DNA. It is also regarded as the representation of wisdom and self-knowledge at a profound level.

In order to bring harmony on the bases of natural laws, the fact that an individual’s awareness is the unified field that he or she shares with the environment must be acknowledged. Such laws are very different from those the govern our individual awareness. By allowing huge numbers of individuals to be one with the present, nature and with each other, they influence the whole world. Just think about how much we could impact others if we practice meditation together. More than the practice alone, the decision to stop, be silent, and live in the “now” with people who share the same vision is a huge contribution in order to attain what we all want and need.

The positive effects of meditation and silence- peace, serenity, calmness- are being experienced by people all around the world. The world desperately needs harmony. If we work together, and channel our inner resources into improving our awareness and enriching our consciousness, we might be able to give our world rest. We just have to start from within.