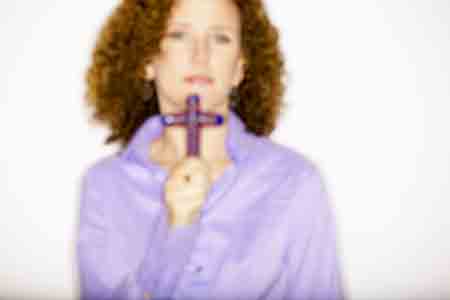 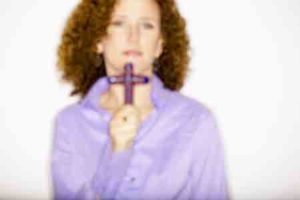 There are many meditation techniques in the Bible

In many faiths, meditation techniques are important aspects of the spiritual path.

In Islam there is no better example of meditation and spirituality than the life of Prophet Muhammad (peace be on him). It was a series of deep meditation that climaxed in his prophethood and revelation of divine messages that were recorded during his lifetime and preserved in its original, unaltered form in the Quran.Long before he received the first divine revelation in A.D. 610, he used to isolate himself from his people in Mecca to meditate in a cave, reflecting upon the plight of his people and the evil way of life that was an accepted norm in society. He would meditate deeply, trying to find a solution for the pathetic conditions prevailing among his people.

It was during one of these periods of meditation that the Archangel Gabriel appeared and asked him to recite these divine words: “Proclaim! (or read!) in the name of thy Lord and Cherisher, Who created; Created man, out of a (mere) clot of congealed blood; Proclaim! And thy Lord is Most Bountiful; He Who taught (the use of) the pen; Taught man that which he knew not.” (The Quran, 96:1-5).

A.M. Bhattacharyya, an active member of Hindu community: Meditation is the continuous application of the mind to the contemplation of a religious object of reverence as a spiritual exercise. Since the earliest period of Hinduism, seers and saints of all ages practiced and perfected the meditation technique, which helped them attain a very high spiritual level. Ancient Vedic seers could communicate with God in a deep meditative state, and used to receive God’s words of wisdom, which were eventually recorded in the Scriptures of Vedas and Upanishads.

Bhagavad Gita, regarded as “practical Upanishad,” teaches that the path of meditation is one of the four spiritual disciplines (yogas) that ultimately lead to salvation. The other three paths are unselfish work, philosophical inquiry and devotion to God. Over two thousand years ago, Sage Patanjali formulated the eight-limbed yoga system. The system is a step-by-step guide to a spiritual journey culminating in the highest level of spiritual attainment. The initial five steps are required for purification of body and mind. The next steps are concentration, meditation and finally Samadhi. In the final stage the person becomes completely oblivious of the physical world around, as the person’s mind and the object of meditation are fused together as one.

This article discusses the spiritual importance of meditation techniques in Islam and the Hindu faith.
Do you think meditation is important in the Christian faith?
We are interested in your opinion, please leave a comment below.