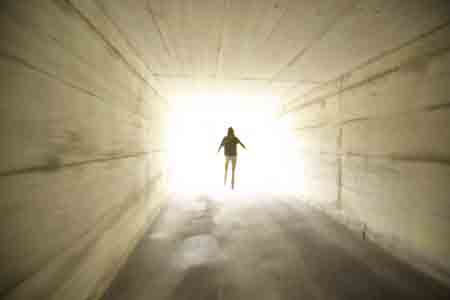 What legacy will you leave behind?

This is a charming and eccentric story about a person who thinks a meditation technique might be his legacy.

Frank Forker, writing in his column in The Naples News.com, starts this story sitting at the breakfast table with his wife and daughter.  He ponders the legacies of some famous people, such as Henry Fonda, Popeye, and Tolstoy, but it wasn’t until this fateful morning that he discovered ……

I pondered for days as to what my legacy could be. And then, as if a bolt of lightning hit me up side the head, I blurted out, “Meditation, that’s it!” I’d been watching my wife and daughter meditate on the beach, and when I asked them what they were doing, they said they were immersing themselves in the meditation protocol made famous by Rodney Yee, the world-renowned yoga instructor. I immediately scoffed, because I’d read that Rodney had run off with one of his students and, in the end, that piece of hanky-pank would probably become his legacy, and not his empire.

What is your legacy going to be?  Mine will certainly not be a meditation technique!  I am far  more interested in the connections with my friends and family, and leaving a very small and personal legacy behind in the heart of my loved ones.

Have you thought about the legacy you will leave behind?