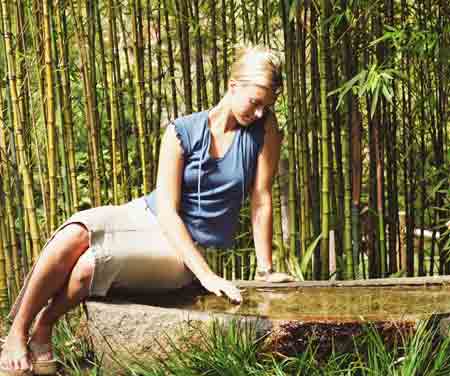 If you have romantic ideas about meditating in a cave, these monks in Nottingham are preparing a wonderful place – turning this idyllic fantasy into reality. 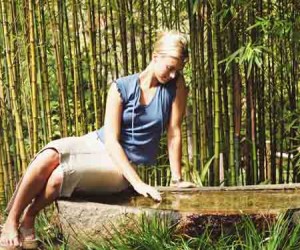 When your meditation technique takes you into nature, you are connecting with a tradition thousands of years old.

There are about 450 sandstone caves deep below Nottingham.  Over the centuries they have been used as dungeons, beer cellars, tanneries and air-raid shelters …. but never as a place to practice your meditation techniques in solitute.

Years in caveBuddhists using the temple said they previously travelled to Birmingham to practice together.

The monks begin each day with chanting and meditation at 5am which is then repeated throughout the day in various forms.

The monks also give regular talks on the teachings and practice of Buddhism.

“The idea of the cave, which will be open to everybody, is to try and provide a very particular ambience that will enable meditation practitioners to simply be with themselves,” said Venerable Van Gordon.

He added that traditionally, it was not uncommon for a meditation practitioner to spend many years living in a cave or forest.

“The cave in Nottingham will provide a flavour of what it might be like in such a setting. The only difference being that we will recommend practitioners meditate in the cave for one or two hours rather than one or two years,” he said.

The monks said they moved to the city because of the non-religious meditation programme they had developed in conjunction with Nottingham Trent University.

The monks hope the meditation cave will be open to the public by August.  Read the original story here

Perhaps I am not “evolved” as much as I should be, because even though most of my meditation takes place simply sitting in a nice quiet corner in my bedroom I still enjoy meditating outside, under a tree, or high on a hill overlooking the city, or on a busy beach with all the sounds of children, and wind, and birds, and the wonderful relentless rythyms of the waves rolling across the Pacific. I have been in several big caves, but they were more oriented to tourists, and sitting quietly in 1 place would have been frowned upon.

Still…. I’m interested in your experiences.  Have you ever meditated in a cave?