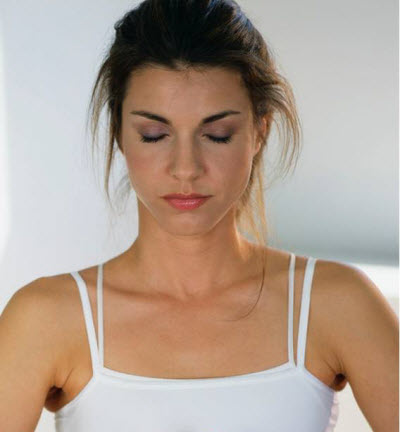 Technology allows us to actually see the structure of the brain these days.  And… to put it directly… we know know that meditation hooks your brain UP! 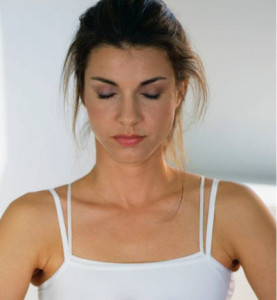 This study at at the University of California Los Angeles Laboratory of Neuro Imaging shows that meditators have brains with more connections between the cells, which literally means your brain cells with transmit electricity better if you meditate regularly.

Following up on previous research showing that people who have practiced meditation for a long time have more gray matter in their brains, a small new study finds that their brains also shrink less as they age and they have stronger connections in the brain itself.

“Our results suggest that long-term meditators have white-matter fibers that are either more numerous, more dense or more insulated throughout the brain,” study co-author Eileen Luders, a visiting assistant professor at the University of California Los Angeles Laboratory of Neuro Imaging, said in a university news release.

“We also found that the normal age-related decline of white-matter tissue is considerably reduced in active meditation practitioners,” she added.

The researchers used technology known as diffusion tensor imaging to scan the brains of study participants and uncover differences in structural connectivity. The study included 27 people who practiced meditation styles such as Shamatha, Vipassana and Zazen for between 5 to 46 years, and 27 other people of the same age and gender who did not meditate.

The investigators found that the two groups had pronounced differences in structural connectivity throughout the brain, not just in one area.

“Meditation . . . might not only cause changes in brain anatomy by inducing growth, but also by preventing reduction,” Luders said. “That is, if practiced regularly and over years, meditation may slow down aging-related brain atrophy, perhaps by positively affecting the immune system.” original here

One of the things that I like best is that this study included meditators from various traditions, practicing different meditation techniques.

Shamatha (concentration or focus meditation), Vipassana (mindfulness meditation) and Zen Meditation (similar to mindfulness in it’s emphasis on “no goals” and dedicated practice) were all studied… and all the meditators had better structures in their brains.

If you like the idea of your mental electricity running faster and better in your brain — if you like the fact that meditation hooks your brain UP — then please push the like button below and let your friends on Facebook know about it.