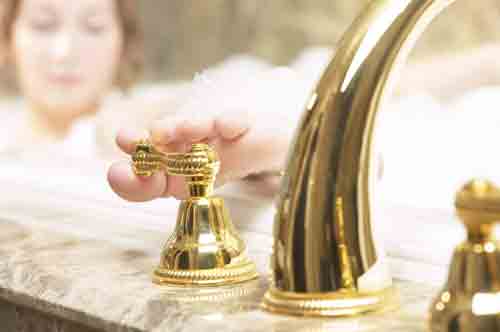 The article I am excerpting below is from a Question and Answer session with this notable spiritual leader and meditation teacher.  You will hear his answers about questions such as

Q: Jai Gurudev. Gurudev. I have read a lot of your books and I have read books by Sathya Sai Baba and Osho. I found no difference in them, they all talk about love and I just feel they are different physical manifestations. One thing I am greatly influenced by Osho is his concept of Zorba The Buddha. I wanted your perceptions on that. I really like the way he talked about material and spiritual together. Just want to hear what you feel.
Sri Sri Ravi Shankar: Yes, he was a great orator and he spoke really well. He had a deep intellectual insight which is fine but one thing that was missing there was the knowledge of the mantras; knowledge of the tradition of the mantras. Buddha said it is all nothing, everything is nothing and he also said I searched for the ultimate, I searched for the Self but I found there is no Self, there is no atma. I searched and searched and finally found there is not atma.
But in the Sanatana Dharma, Adi Shankara said, ‘Who searched? Who is it that did not find? That is atma.’ So, it is like two sides of the same coin. He talks about the emptiness and on the other side the Vedanta speaks about the fullness. So it is one step, from somebody to nobody is one step. Buddha stops at that, from somebody to nobody, and Vedanta takes you from nobody to everybody.

Q: Dear Guruji, our souls are recycled through rebirth it is said, the population on the planet yet is increasing. Is it that souls from other planets are coming and joining us on planet earth or other creatures are taking human birth?
Sri Sri Ravi Shankar: Other creatures. Both are possible, both things are happening.

Q: Guruji, Dr. Stephen Hawking has a very strong belief about our present human life. He says that there is nothing beyond this life, there is nothing beyond this existence. I don’t know how much he has studied religion but I know that you have studied physics. So how would you like to reply to him?
Sri Sri Ravi Shankar: No scientist would ever say, ‘I know everything and whatever is here that is all and there is nothing beyond’. Not at all, Stephen Hawking has not said what is here is the ultimate. He said there are many levels and many dimensions. Our brain is a frequency analyzer; it can only analyze certain frequencies. Right here there are so many other frequencies. So no scientist ever refuses the possibility of many layers of existence, many worlds right here, because there are many waves. What you see is just a wave function and in wave function there are infinite layers, one inside the other, one inside the other. So microcosm to macrocosm, there are so many worlds and so many levels of time. Read the original interview

Did you like reading this interview?  Would you like more specifics about the meditation techniques that this leader teaches?

Please leave your feedback in a comment below.  We answer all your questions here.