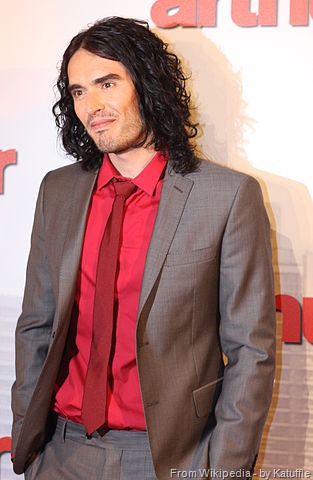 Comedian and actor Russel Brand credits Transcendental Meditation (TM) for helping him defeat his addictions to sex, drugs and alcohol. 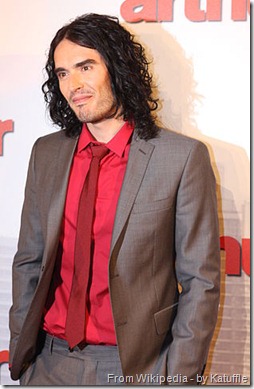 Russell Brand, who credits Transcendental Meditation for helping him stay off addictions to alcohol, drugs and sex, will do a stand-up comedy show tonight at the Palace of the Fine Arts in San Francisco to benefit the David Lynch Foundation.

Brand has said publicly that meditation had helped him find a “deeper state of happiness.”  Other celebrities — including Oprah and Ellen Degeneres — are devotees of TM.

“What it felt like to me was the dissolution of the idea of myself,” he said at a press conference last year. “Like, I felt separateness evaporated, this tremendous sense of oneness. I’m quite a neurotic thinker, quite an adrenalized person. But after meditation, I felt this beautiful serenity and selfless connection. My tendency towards selfishness, I felt that exposed as a superficial and pointless perspective to have.”

Brand, who is best known for his films, “Get Him to the Greek” and “Arthur” –  and for being the husband of pop start Katy Perry – gave up alcohol nearly a decade ago. He has said,  ”I was really, really committed to that drug addiction.”

The David Lynch Foundation, the brainchild of the filmmaker of the same name, has been committed to helping those who suffer from trauma since 2005. The often dark and abstract director credits his creativity with 37 years of meditation.

Their meditation programs have helped those in the military, who are at higher risk for post-traumatic stress and in schools where students grow up in a climate of fear with bullying, violence and substance abuse. They also work with other at-risk populations like Native Americans and the homeless.

The Lynch foundation now teaches 150,000 students for free in 350 schools around the world; 15 of them are in the United States. Original here

Other famous meditators are coming forward with their experiences too, including