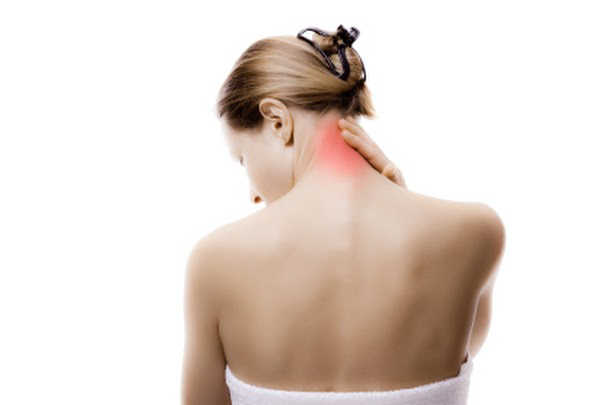 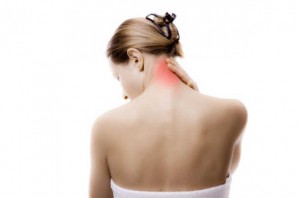 To support claims that meditation can reduce pain significantly, Dr. Fadel Zeidan performed an experiment regarding this. He gathered a group of students to be observed. All of them are to have their brains scanned while having a heated metal burn their right calves using a Magnetic Resonance Imaging (fMRI) scanner.

When the piece of metal was place on them, part of their brain (the somatosensory cortex) enflamed as they felt every ounce of pain rush through their body. This was merely the first stage, for the second one, they taught the student s the art of mindfulness meditation. They we taught the basics and eventually learned to do it themselves. When another heated metal was placed on their calves while meditating, results showed that they almost felt nothing and it showed in the scanner as almost undetectable.

You may be wondering how it is so. It’s fairly simple, really; the science behind it is that meditation renders the other parts of the brain more active. When this happens, the majority overpowers the somatosensory cortex which is responsible for the painful feeling each time. In some ways, it lessens the ache and gives way for other emotions to kick in.

“These areas all shape how the brain builds an experience of pain from nerve signals that are coming in from the body. Consistent with this function, the more that these areas were activated by meditation, the more that pain was reduced. One of the reasons that meditation may have been so effective in blocking pain was that it did not work at just one place in the brain, but instead reduced pain at multiple levels of processing.”  (Read more here)

In further exploration of this experiment, they found out that if continued and practiced regularly, the percentage of the pain reduced increases significantly. In one case, wherein the student appeared to be a natural in the field of meditation, showed a 93% reduction which is more than what current morphine and pain killers could ever achieve.

The problem that most people deal with in cases of injuries and such is that they keep on trying to block the messages of pain sent by their brains. When in meditation, there is a sense of safety and acceptance that is being instilled in your mind which is necessary in order to not feel or at least reduce pain.