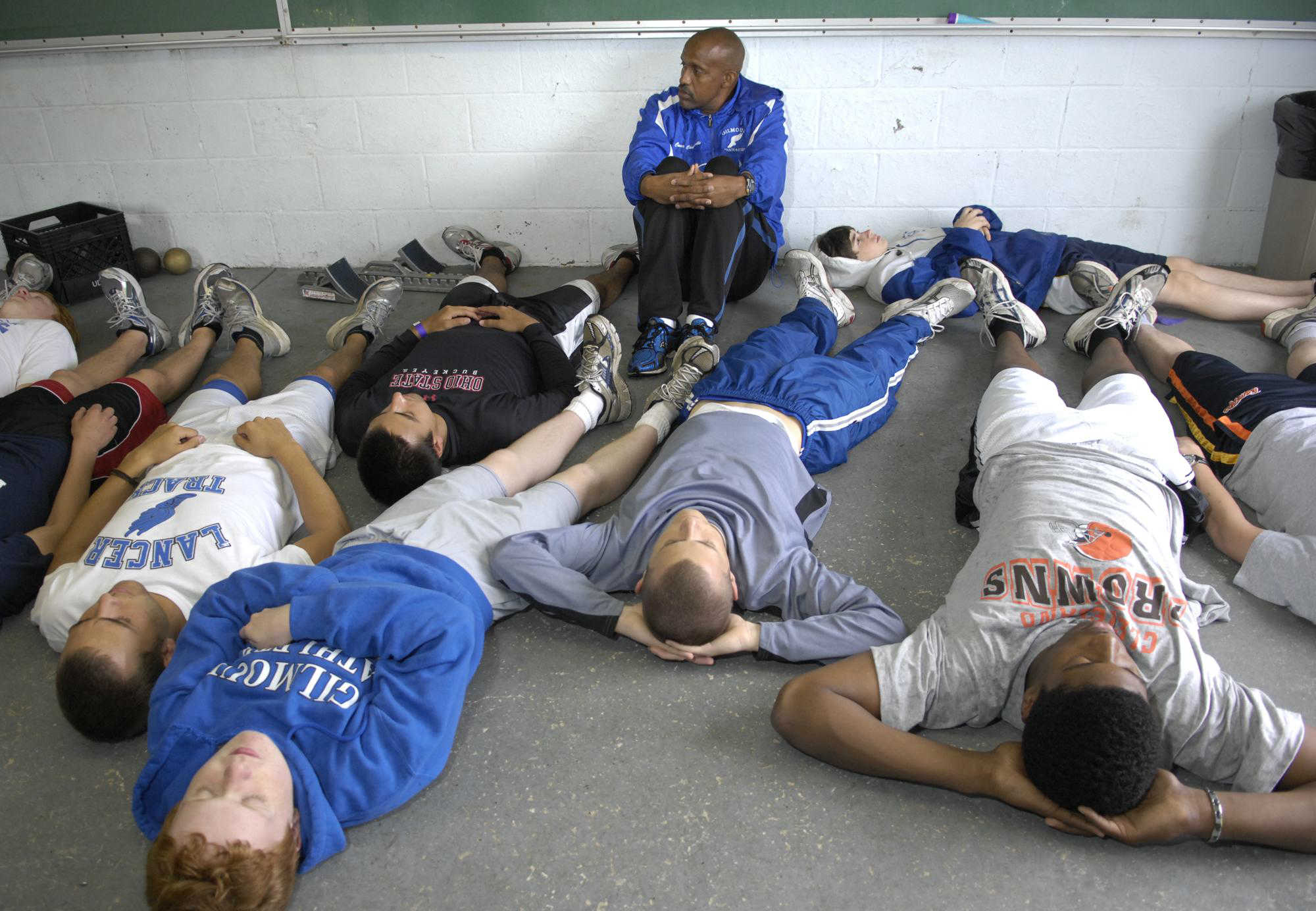 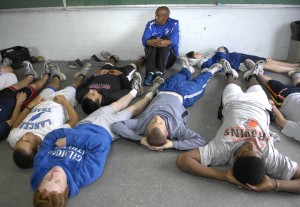 Playing sports in this era has many roles. It can be a source of entertainment, or as a form of exercise. But more than that, competitive sports are widely popular in the world these days. It brings pride to your country and gives you the luxury of fame. Many athletes are doing their best in shaping their body to be able to make themselves better in their respective sports.

One of the most popular sports in the world today is basketball. It is a competitive team sport which requires you to be physically fit to be able to endure the tiring length of the game and the physicality. During practices, aspects like stamina, endurance, coordination, balance, and teamwork are mostly the main focal point of improvement by the coaching staff. The chemistry of the team will declare the harmony of the play style of the players and it will give them a large chance to win a game. Usually these are the only things the coaching team improves. However there is a very significant factor that most of the time being forgotten. It is the emotional and psychological factor of the athlete.

During the course of the game, a lot of factors can really influence the performance of an athlete. Once the rules are added, the ambience of the arena, the time pressure, the situation disadvantage, there are a lot of stress that can impact the athlete and may lead to loss of focus and calmness. In competitive games, the only goal you want to have is to win. You cannot simply say that you’re just playing for fun because it will simply invalidate the concept of competitiveness. Whenever the odds aren’t in your favour, the factor of nervousness, rage, lack of focus, impaired judgement, and the loss of self-confidence are starting to arise. Once you’re not in control of the game you’re starting to get rattled and this will cause a domino effect of the lack of focus. Once this happens, all the exhausting practices you had won’t bear because it doesn’t matter how good you play, by the time you lose the ability to execute your skills, you can’t do anything about it.

Sports teams most often lack the training of the mind. They tend to forget that without the mind, the trained body won’t be as efficient as they need it to be. One way to train the athletes mind is through meditation. This kind of mind training sought to make the person calm and gives the athlete’s mind an unclouded judgement during dire situations. By doing this, the power of your mind will get better and the risks of being carried away with negative factors that can make you lose your game will decrease. The meditation will clarify the thoughts and annihilate all the negative ideas your mind tend to fabricate every time you’re under pressure.

Physical characteristics aren’t enough to be a good athlete. You must also consider your mental, emotional, and psychological strength because these are the aspects that can influence on how you perform during games.