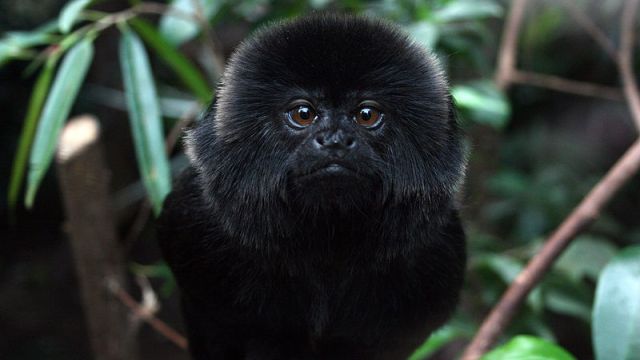 Have you ever heard the phrase “monkey mind” from a meditation teacher.  It’s a common phrase to refer to our mind’s tendency to jump from thought to thought. Now it turns out that researchers in Holland are successfully teaching monkeys to meditate, and then checking their brain scans to see what’s happening.

My suspicion is that they will see real benefit in the monkeys brain scans, just like with people.

Marmosets can meditate
(and are immune to the placebo effect) 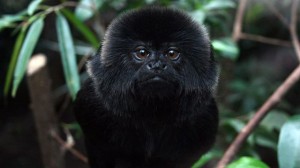 Scientists have trained monkeys to meditate with marshmallows. This is a gift from both the comedy and the alliteration gods, but it’s also a valuable medical technique.

Every day monkeys show us new abilities and talents. Sometimes it’s stockpiling rocks to make arsenals, (as demonstrated by a macaque in captivity). Recently, it has been becoming one with the universe and achieving a new state of peace and satisfaction…but only if there are marshmallows in it for them.

At the Dutch Biomedical Primate Research Center, marmosets are participating in an experiment in neurofeedback. This is a technique that shows people their brain activity on a monitor and allows them to see what kind of thoughts and techniques get them the desired brainwaves. Once they understand the “trick” to achieving this state, they practice the same way a person would practice a physical activity. Amazingly, this can be done with marmosets as well. The marmosets see the monitors and eventually learn the tricks to meditation, if they are given a food reward after each time they succeed. The researchers however cannot explain the reason and goals of this trance-like state.

This creates an opportunity to filter out some bad data. People with ADHD know that the meditation is meant to help them concentrate, and people with depression know that it is meant to help them feel better. If they succeed, are they feeling better because of the brain waves, or just the attention, encouragement, and expectation of improvement? Since ADHD monkeys don’t know why they’re meditating, the placebo effect is neutralized, and scientists may be able to study if the actual techniques, or just the hope and attention, are helping people.

Of course, if a monkey ends up learning the secrets to the universe, the joke is on us.  Original story here

Here’s a video of these cute monkeys meditating

What do you think of teaching monkeys to meditate?