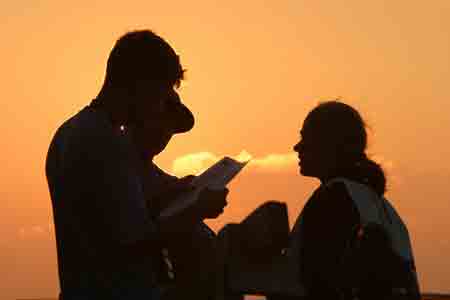 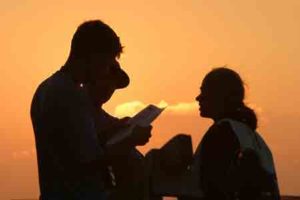 The article excerpted below by Dr. Norman Rosenthal who is a world-renowned psychiatrist and researcher.  In previous research,  Dr. Rosenthal identified the reasons many people are depressed during winter – Seasonal Affective Disorder (SAD) – and discovered the most effective treatment for SAD, which is light therapy.  Dr. Rosenthal is now researching treatments for post traumatic stress disorder (PTSD) in soldiers returning from Iraq and Afghanistan.  He estimates that up to 1.2 million soldiers may be suffering from PTSD.

……  To make matters worse, a recent Pentagon study found that after almost a decade at war, the U.S. military is showing “a significant decline in individual morale” and a significant increase in self-reported “acute stress” as compared with data from just two years ago.Clearly new approaches to treating traumatized veterans are sorely needed. The approach we took in our small pilot study was to teach the young men Transcendental Meditation (TM). Once properly taught, this simple technique can be easily carried out twice a day – which is exactly what these young men did. While the specific results of the study are currently in press in the refereed journal Military Medicine, it is fair to say that they were highly encouraging.

Transcendental Meditation is known to be able to reduce responses to stress, as evidenced, for example, by its capacity to lower blood pressure in numerous controlled studies. TM appears to quiet the fight-or-flight response system, which is on overdrive in people with PTSD.

It is now over a year since the study ended and three out of the five veterans I was able to reach are still meditating daily, and still enjoying it. Here’s how Joe describes the effects of his daily routine. “I now feel, after practicing T.M. daily: that I can relax before the day and unwind completely at day’s end; I can be more orderly and think more clearly before acting; I project a positive vibe at work; the thoughts of events that were disturbing or causing problems for me are less detailed; I am thankful for what I have and where I am in my life.” Read the original story here

While the study is small, it sure looks like the transcendental meditation techniques used in the study delivered real benefits to the soldiers.  60% of the participants are still meditating.  All report that meditation has helped them.

Do you know a soldier who is struggling with PTSD?  Consider suggesting transcendental meditation techniques to them, because there are no negative side effects, and the positive effects might be highly helpful.

Do you have a positive story to share about transcendental meditation?  If so, please leave a comment below.