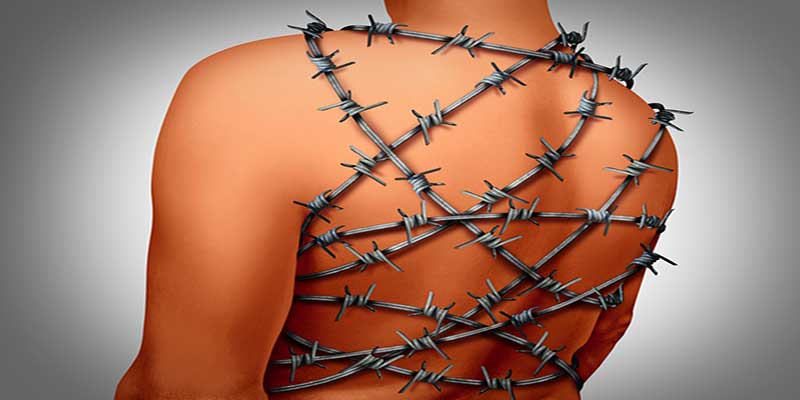 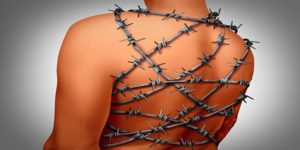 Millions of Americans live with chronic pain, and the prevalence of chronic pain, including joint pain and arthritis, in American adults is at around 15%. Chronic pain not only causes dysfunction in a person’s life but it is also extremely costly and difficult to manage. According to Darrell Gaskin, the cost for chronic pain exceeds the cost of other costly diagnoses such as, cardiovascular disease, injury and cancer. Narcotics are prevalent in treating pain, it affects the brain and helps reduce pain. Although some specialists advocates the use of narcotics, most physicians avoids prescribing narcotics due to its inimical side effects. Some patients who use narcotics experience nausea, cloudy thought processes, substance dependence and even feel that they cannot function well.

Chronic pain is not like the pain you feel when you get injured and for a specific period of time it eventually heals and the pain goes away. Its intensity is also affected by stress, emotions and even the environment. But, did you know that mental processes can alter sensory phenomena including pain? This is the reason behind an athlete being able to continue playing even though he/she is injured. You might even have experienced a phenomenon wherein you didn’t know that you had a cut and were surprised to see you were already bleeding. This is where meditation comes in. In some cases, holistic practices could replace narcotics.

Over the past decades, scientists have studied meditation and its effects to people, such as; attention regulation, awareness of the body, depression, post-traumatic stress disorder, and addiction. They also studied and proved that the use of meditation is effective in treating pain though it is not proven that it can be a cure. Yogis can even stop and make their heartbeat slower, stay for lengthy periods of time in airtight pits or in extreme cold with no food through meditation. A study by Robert Keith Wallace and Herbert Benson shows that meditation reduces pain by reducing the activity of the sympathetic nervous system, which is responsible for the fight or flight response, eventually reducing stress. This just shows the power of our brain over our body. Despite the good effects of meditation on treating pain, studies also show that it is also able to change our brain and alter the four areas which are involved in pain processing, and emotional and behavioral regulation. But still, it is more healthy and cheaper than narcotics.

Pain medications ignore the psychological and social aspects of pain unlike meditation which treat pain and reduce the anxiety surrounding it and leave the patient happier and more in control.